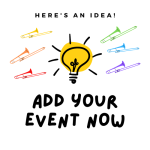 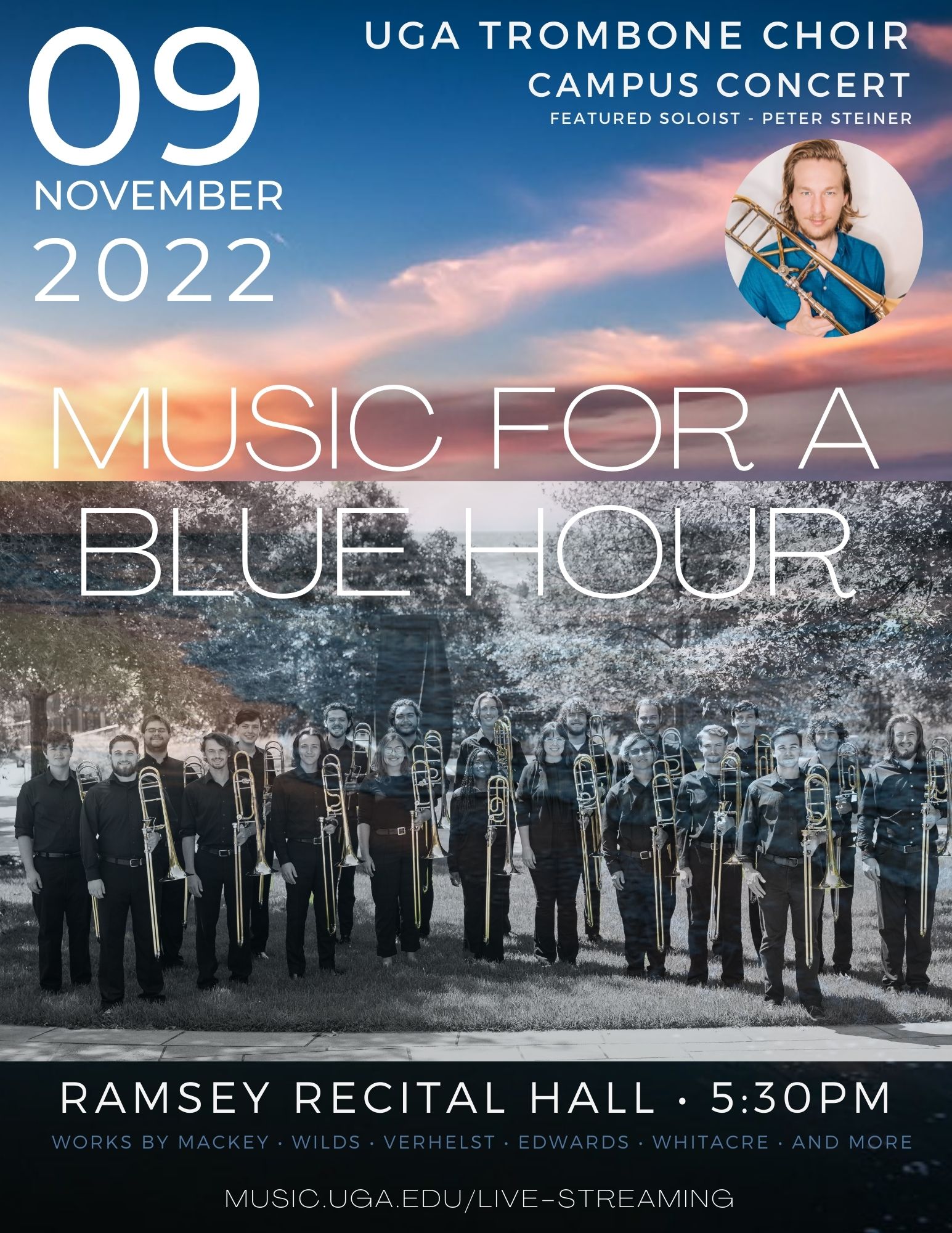 The University of Georgia Trombone Choir and Hodgson Trombone Ensemble will present their fall campus concert on Wednesday 11/11 at 5:30pm (Eastern).

We are fortunate to feature the amazing Peter Steiner, performing John Mackey’s Hymn to a Blue Hour. This is part of Peter’s mini-residency at UGA, made possible through the generous support of the Willson Center for Arts & Humanities.

Repertoire for the Trombone Choir ranges from original literature to transcriptions of classical and popular music. We are also committed to new music, regularly taking part in commission consortiums to expand the repertoire from diverse perspectives.

In addition to campus concert and engagements, the UGA Trombone Choir has been a featured ensemble at the 2021 International Trombone Festival, the 2020 American Trombone Workshop, the UGA Spotlight on the Arts President’s Reception, as well as the GMEA Conference President’s Reception and Exhibits Showcases. A particular highlight for the Trombone Choir was performing the National Anthem for the UGA v. Notre Dame football game in 2019, for an audience of 96,000 fans!
——–
The Hodgson Trombone Ensemble is a select group of 8-10 members from the UGA Trombone Studio. Repertoire features musically and technically demanding original works and arrangements that showcase the abilities and agility of the smaller group.

The Hodgson Trombone Ensemble has been featured at the 2013 & 2021 International Trombone Festivals, the 2012 & 2020 American Trombone Workshops, and several GMEA Conferences. 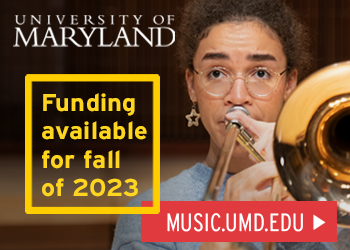