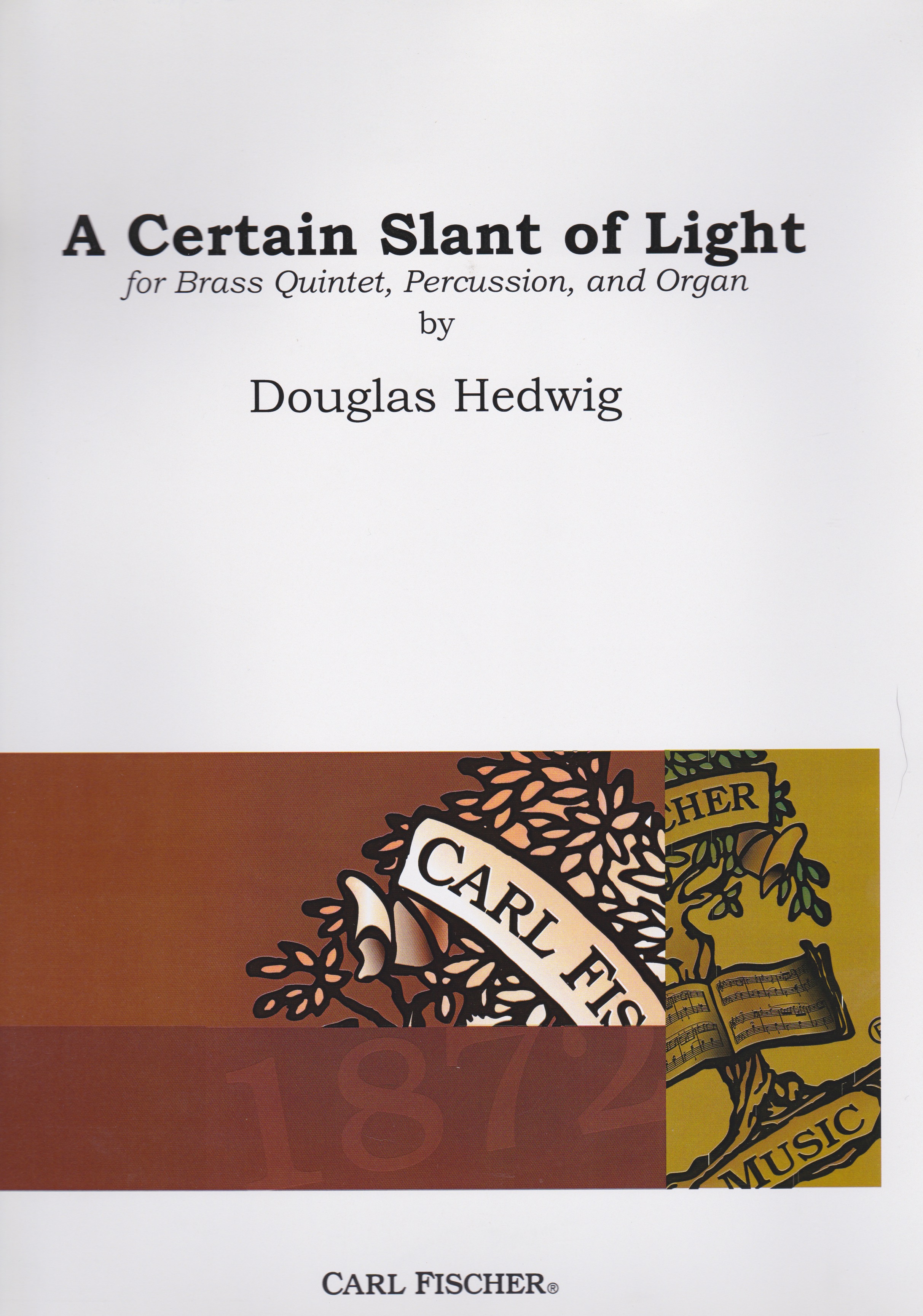 A Certain Slant of Light:
Brass quintet, percussion and organ