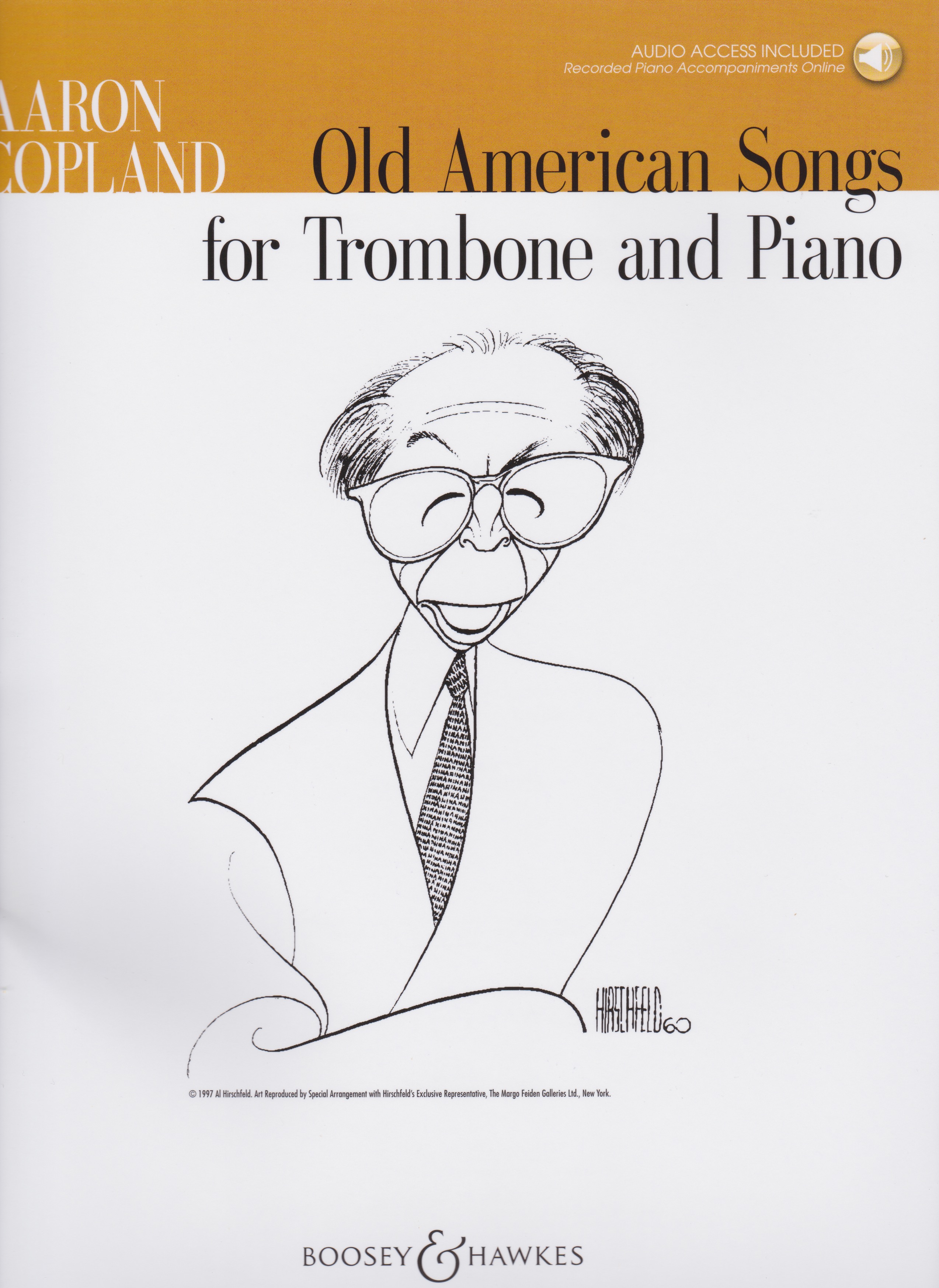 Old American Songs: Adapted and arranged for trombone and piano