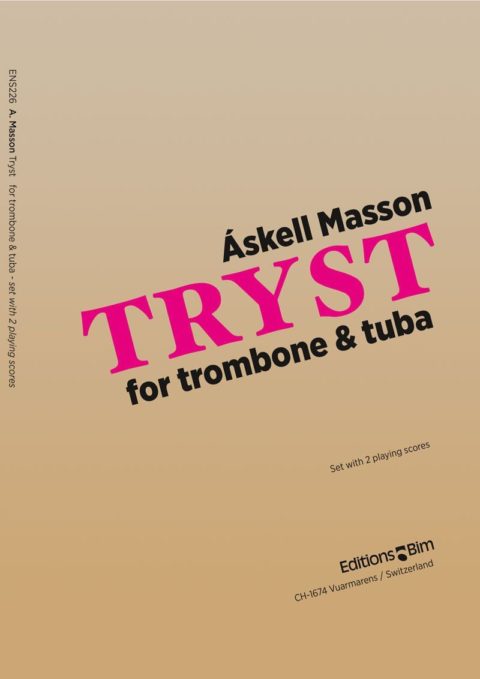 Tryst: for trombone and tuba