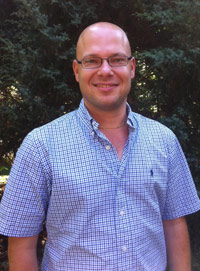 Swedish trombonist Magnus Nilsson (who makes his current home in the Netherlands) was appointed Operations Director for the International Trombone Association in October 2004 overseeing ITA’s administration and finance, playing a key role in delivering membership services. In April 2007, he was appointed Executive Director.