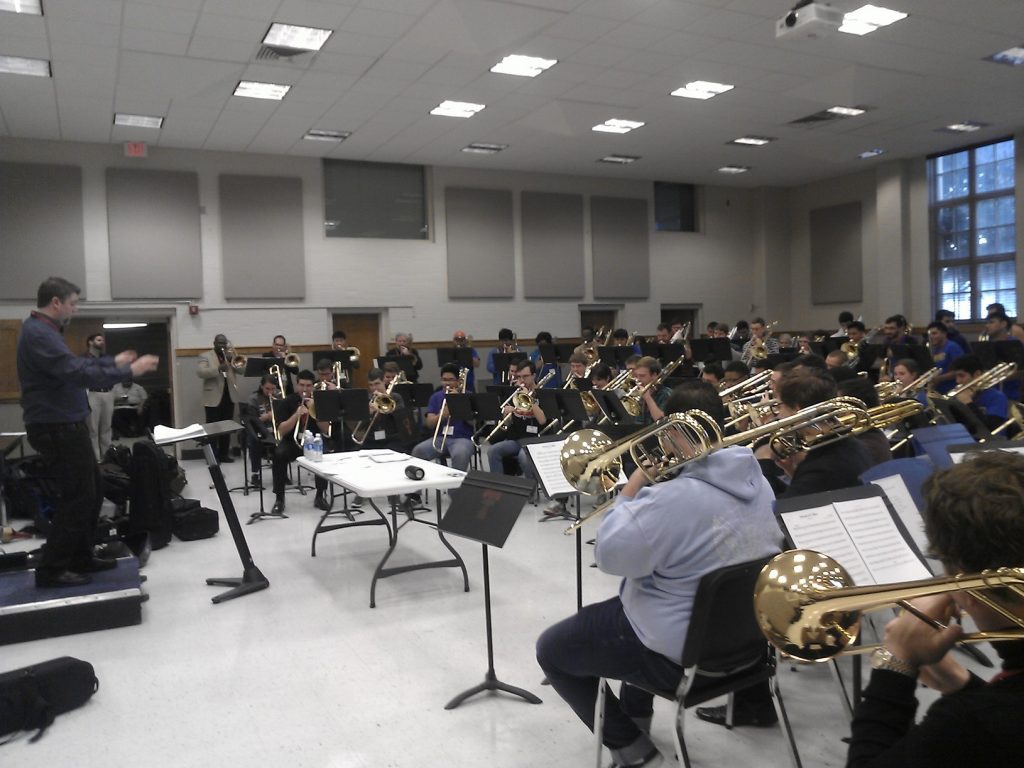 Mr. Alessi’s guest artist recital and master class were both inspiring. His playing was beautiful, sensitive and virtuosic. With every selection, Mr. Alessi kept raising the musical bar to a higher and higher level. The enthusiastic audience encouraged him to play two encores, both received with standing ovations! The teaching involved work with both a tenor and bass trombonist. Many profound, practical and effective comments were shared with both students and the large audience.

Dr. Martin McCain, and the Texas A&M University-Kingsville Trombone Choir, under the direction of Dr. Oscar Diaz, Jr., for their exciting performances.

Overall, the conference was a stirring assembly of fine students, performers and educators. Many thanks to all who attended, presented and performed so well, and our principal sponsors: Yamaha International Corporation, Conn-Selmer Corporation the Music of Ken Friedrich, Edwards Instrument Company, Tarpley Music Company, and Iota Tau Alpha, the Trombone Service Fraternity of Texas Tech University.

Next year’s conference is scheduled for January 12th – 14th, 2018 and feature Charles Vernon, Bass Trombonist of the Chicago Symphony. More details will be forthcoming. Please visit our website, www.big12tromboneconference.com, for updates. 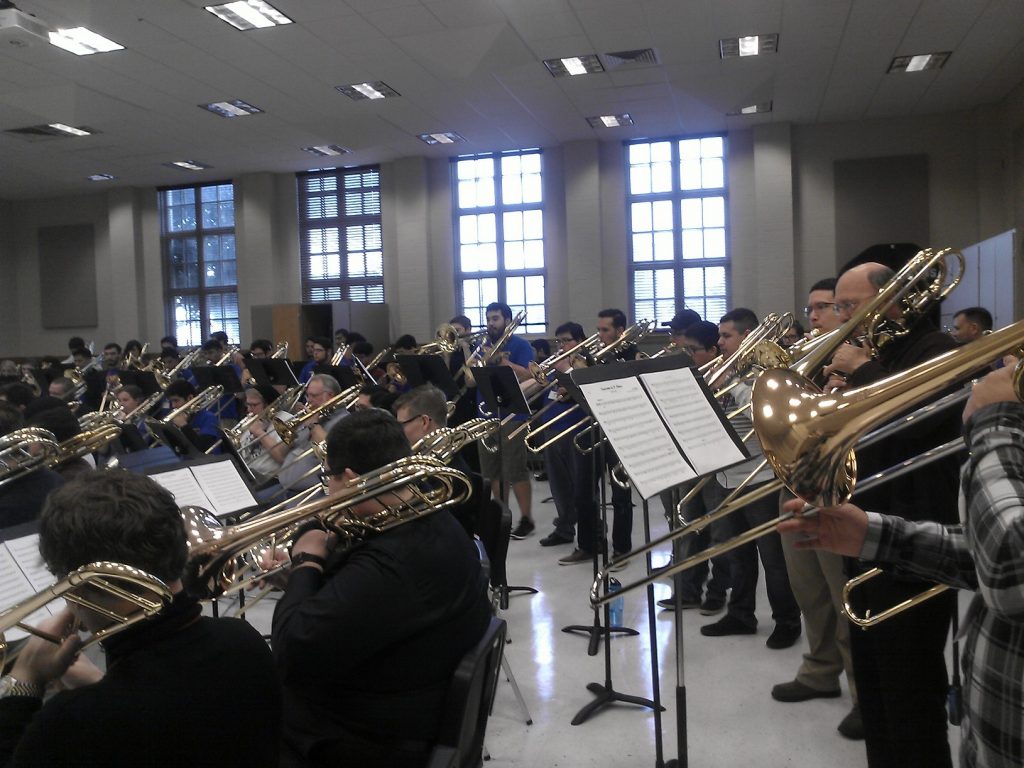