Following a national audition, Western Michigan University trombonist Tony Colella has won a position in the trombone section of the elite US Army Field Band. The band has performed in all 50 states and 25 foreign countries for audiences totaling more than 100 million, including tours throughout the United States, and to Canada, Mexico, South America, Europe, the Far East, and India.

According to US Army Field Band trombonist Todd Sturniolo, “What I find really cool is Tony’s progression from OSU to the Ohio National Guard, taking time away from the horn, then having the “eyes on the prize” in winning a job with us via going back to school at Western to hone his skills. That’s not unlike many people trying to find their way into a career path in music performance. Not enough jobs and tons of qualified graduates.”

Tony will join the band after completing this semester’s course work at WMU. 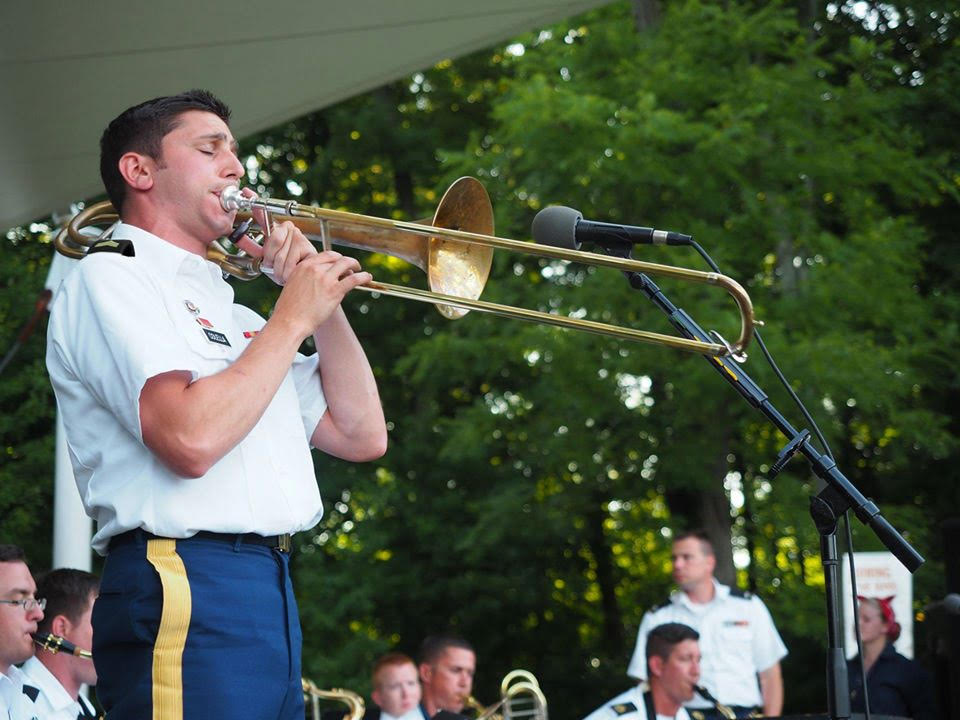