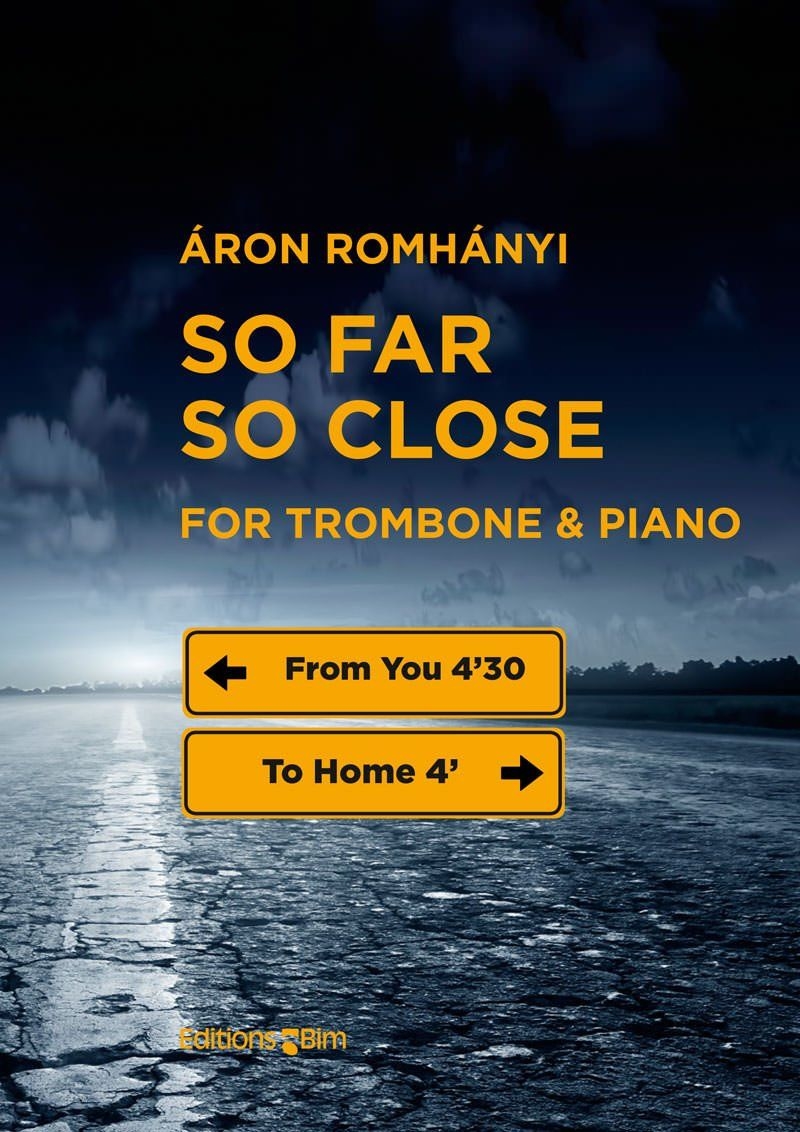 So Far So Close:
trombone and piano