Skip to content
Giacomo Puccini
Three Arias from the Opera The Girl of the Golden West: 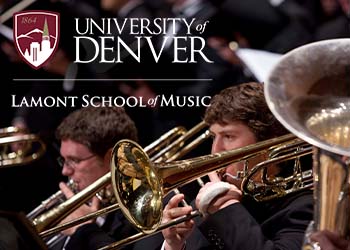